Reverse Ferret! When Stories Bite Back

Over the past 24 hours, the White House and the NAACP and a host of bloggers have been exposed to a painful and public lesson in one of journalism’s basic rules: If you’re going to accuse someone of wrongdoing, you must give them a fair chance to explain themselves.

The reason behind this rule should be obvious. Things aren’t always what they seem. Sources have agendas. People’s memories are faulty. And, yes, there are people who want to plant misleading stories.

There are those who argue that the modern pace of the news cycle has made the requirement of seeking comment as quaint as glue pots and typewriters. Some news is too hot to hold! Just be transparent about what you know! Update when new facts come to light!

Today’s media environment has been defined by both the speed of publishing (we expect to see the video of the plane landing on the Hudson minutes after touchdown) and the emergence of openly partisan outlets whose “reports” are spearheading a political agenda.

There’s a premium on speed, but there’s an even bigger premium on pushing for the full context in an environment in which news nuggets are thrust into public view by parties with a clear stake in the outcome.

Consider the tale of Shirley Sherrod, until Monday morning an obscure Agriculture Department official, after the website BigGovernment.com posted a video clip in which she appeared to say she had not done all she could to help a white farmer save his land.

Within hours, Sherrod was called by her federal bosses and told to pull over to the side of the road and send them a resignation letter via her BlackBerry. In the rush to contain any political damage, the Obama administration appears to have been uninterested in hearing her side of the story. The NAACP immediately branded her comments as “shameful” and the agriculture secretary, Tom Vilsack, triumphantly proclaimed that his department had “zero tolerance” for racism.

In an era in which political “war rooms” put a premium on instantly responding to attacks, this seemed like a classic piece of battlefield surgery.

But it backfired. Given a chance to explain the context of her remarks, Sherrod turned the story on its head.

The tape, it turned out, had been edited to leave a misleading impression. Sherrod said, and the recording of her full remarks backed her up, that she had recounted the story of the white farmer as a way of explaining how her attitudes on race had been transformed. In segments not included in the clip, Sherrod went on to say that she had done everything she could to rescue the farmer from his plight.

That turned out to be true. The farmer, Roger Spooner, was quickly tracked down by reporters and added another relevant fact: Not only had Sherrod fought hard to help the family save its farm, she had helped Spooner prevail. “If it hadn’t been for her, we would’ve never known who to see or what to do,” he told CNN. “She led us right to our success.”

The website that brought the initial clip of Sherrod’s remarks to light, BigGovernment.com, is an active participant in the political wars. It’s the brainchild of Andrew Breitbart, the conservative activist recently in the headlines for airing a videotape in which employees of the anti-poverty group ACORN were covertly filmed advising clients on how to break the law.

ACORN later complained that the tapes had been edited to make them look more incriminating. But there was no question that at least a handful of ACORN officials had made some dumb remarks.

In this instance, the story was wrong and quickly fell apart when it was fact-checked.

Breitbart made no secret of his intentions. In his bylined story posting the clip, he said he was doing so in response to an NAACP resolution demanding the Tea Party repudiate racist remarks by its members. It’s worth recalling the exact phrasing of Breitbart’s piece, which appeared on July 19 at 8:18 a.m.:

We are in possession of a video from in which Shirley Sherrod, USDA Georgia Director of Rural Development, speaks at the NAACP Freedom Fund dinner in Georgia. In her meandering speech to what appears to be an all-black audience, this federally appointed executive bureaucrat lays out in stark detail, that her federal duties are managed through the prism of race and class distinctions.

This story did not mention that the incident at issue occurred decades before Sherrod took her federal job. And it nowhere discloses that the farmer ultimately kept his land. Breitbart told TPM Muckraker that he’d posted a two-minute version of the speech provided by his “sources,” and that he hadn’t edited it.

By this afternoon, everyone involved in the flap was furiously back-pedaling. Vilsack offered to rehire Sherrod. The NAACP retracted its statement, saying it had been “snookered.” White House spokesman Robert Gibbs acknowledged, “I don’t think there’s any doubt that if we all look at this, one of the great lessons we will take away from this is to ask all the questions first.”

Journalists did their job, and quickly tracked down the truth. The people rushing to judgment were politicians, not reporters.

This story reminds us of several basic truths. Videotapes are no more reliable than any other piece of journalistic evidence. Fact-checking is not optional. And the request for explanation should give subjects of journalistic inquiry a real opportunity to respond and provide context. I once insisted that a reporter call an accused war criminal for comment.

The Sherrod story reminds me of an anecdote told by British journalists about Kelvin MacKenzie, the legendary editor hired by Rupert Murdoch to shake up the tabloid paper The Sun. MacKenzie delighted in unleashing tough stories on the powerful and wasn’t overly concerned by the facts. Stick a ferret up their trousers, he would tell his staff.

If the story turned out to be wrong, as it sometimes did, McKenzie would burst out of his office and shout: “Reverse ferret!” A signal the story should be rolled back in subsequent editions.

In the age of the instant news cycle, the possibilities for errant ferrets are unlimited and worth taking pains to avoid. 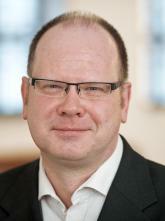 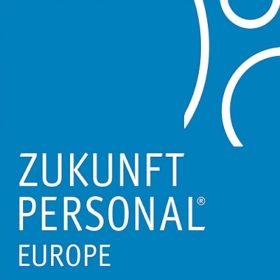 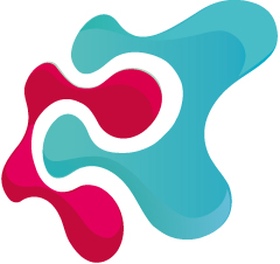 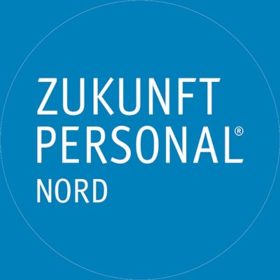